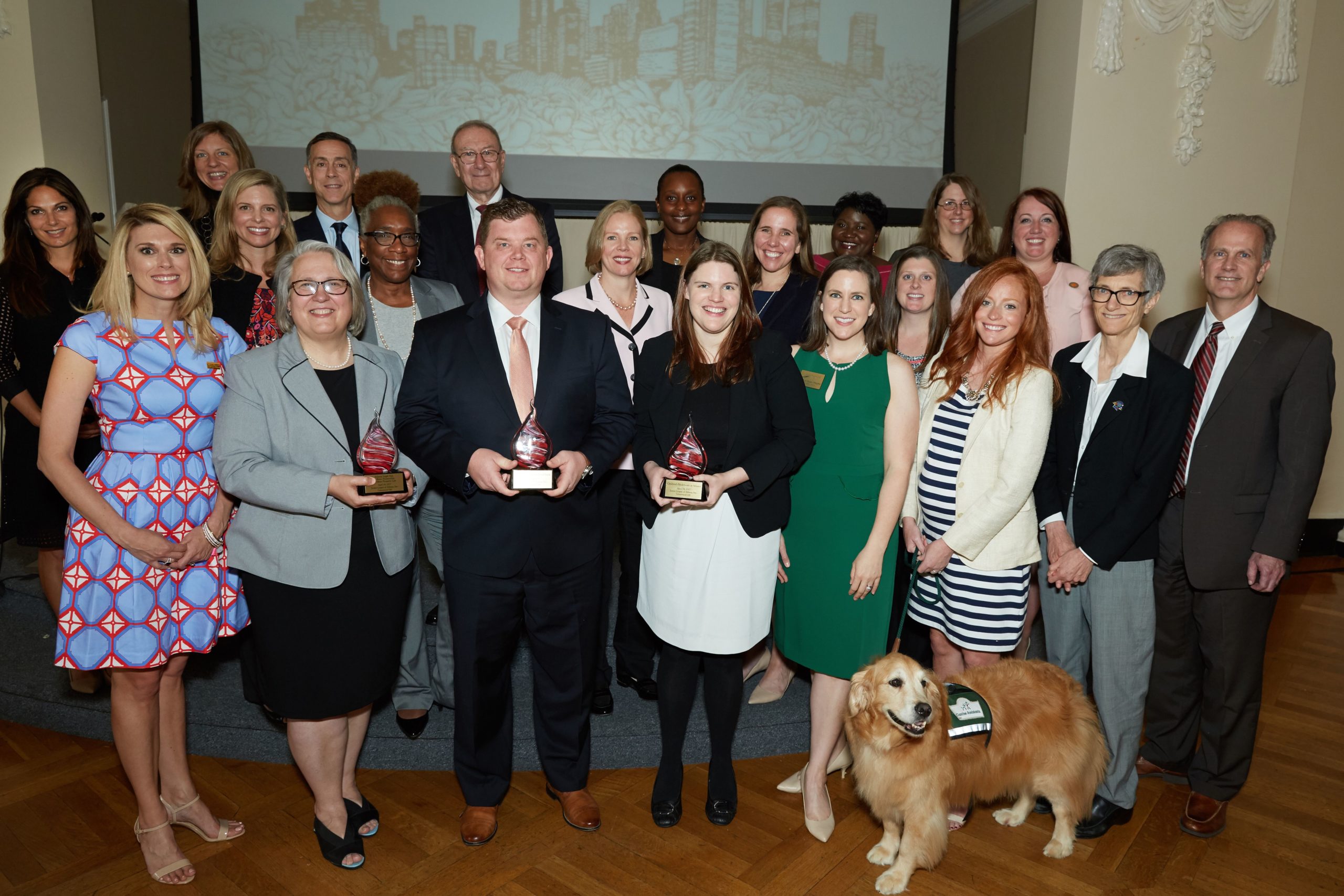 When The Junior League of Atlanta, Inc. (JLA) celebrated its 100 years of service to the Atlanta community in 2017, it awarded three grants worth a total of $1 million to Atlanta nonprofits. The goal was for these grants to be transformational, prioritize collaboration and innovation that would dramatically impact the organizations work and on the community. Fast forward to now and these grant dollars are not only changing lives but making a deep impact in our city’s hardest hit communities. Our guest writer is JLA member, Barrett Krise, who co-directed the Centennial Gifts Committee and served on the Centennial Events Committee. Currently, she works for The Community Foundation for Greater Atlanta. Barrett not only specifies how the grant dollars have made a real difference but more importantly, the why behind the grant dollars impact.

Foreword by Andrea N. Smith, President of The Junior League of Atlanta, Inc.

By Barrett Krise, Senior Philanthropic Officer at The Community Foundation for Greater Atlanta 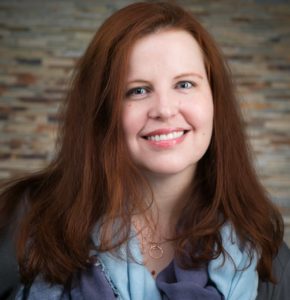 In 2017, The Junior League of Atlanta, Inc. (JLA) celebrated its centennial year by awarding $1 million in grants over three years to Children’s Healthcare of Atlanta, the Atlanta Community Food Bank and to the Generational Poverty Law Project. Now, three years later its impact has been transformative to our community.

In the years leading up to the centennial celebration, JLA asked its members to contribute into a fund that would be used as a gift to the Atlanta community in honor of its past 100 years and as a kick-off to the next 100 years of service.

At the time of these awards, we had no way of knowing where we would be just three years later.  Looking back, these grants have done even more than we could have anticipated and have provided a strong foundation for the organizations, and the people they serve, to face the unprecedented challenges of today.